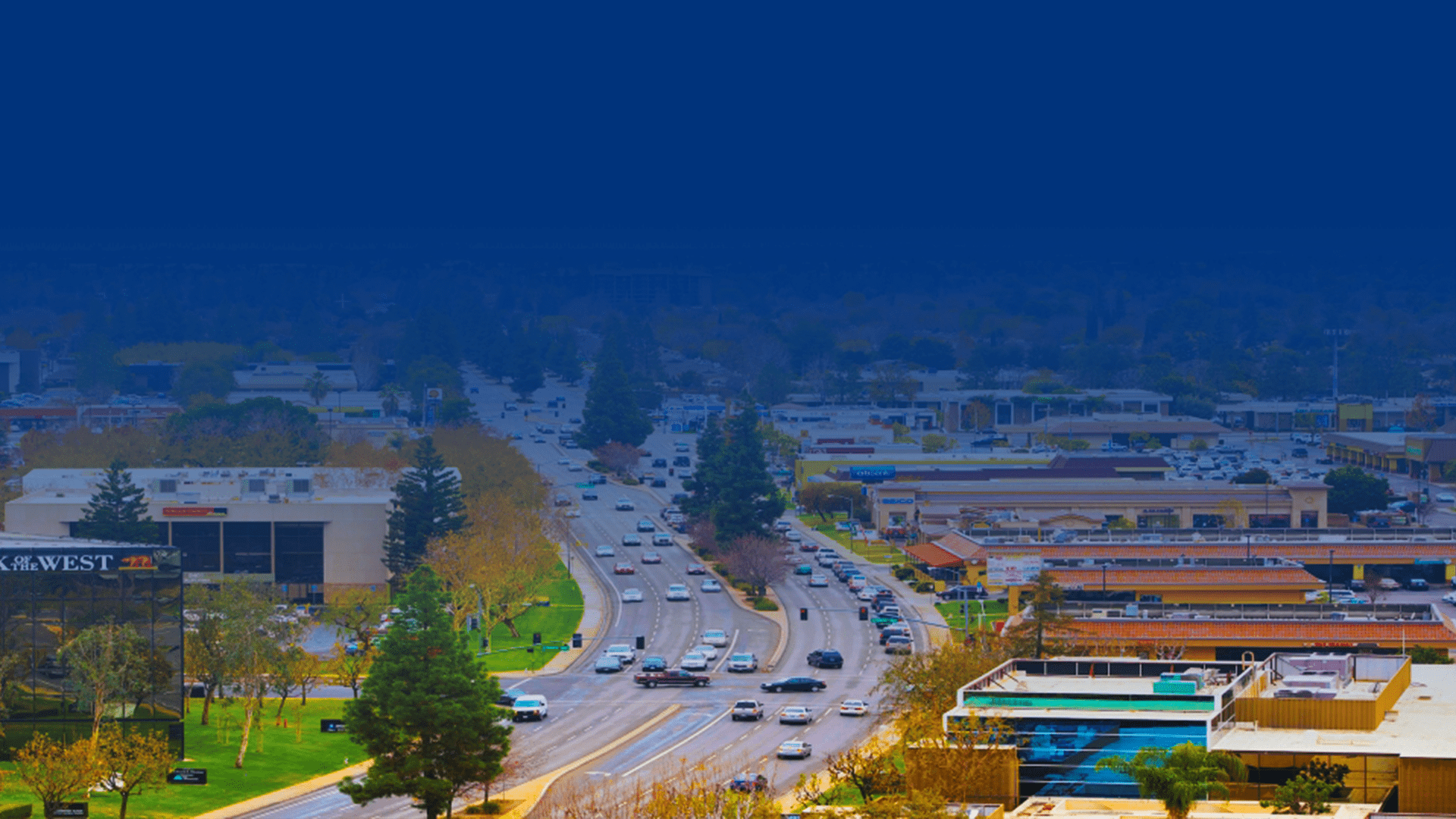 Make History: The LULAC Convention is an exciting, history-making convention, because it convenes the national delegates of LULAC to discuss issues, set policies, and elect the organization’s national leaders. For this reason, the LULAC Convention is covered by national and local media. It is the only convention in which participants representing Hispanic communities from across the country determine the positions and strategies of a national Latino organization.

Reach out to Hispanic America: The LULAC Convention is attended by major corporations who recognize the importance of reaching out to national Latino leaders and influential community members directly. There are opportunities to sponsor workshops and events, display products and recruit Hispanic professionals in the convention exhibit hall. In addition, all proceeds support LULAC’s mission, which is to advance the economic condition, educational attainment, political influence, housing, health and civil rights of the Hispanic population of the United States.